Wow, I haven’t blogged in such a long time, I don’t know where to start.  I’ve been literally staring at a blank screen for  days, preferring to be distracted by the tv, internet, snacking and napping over putting some words down.  Are these the symptoms of writer’s block?

I suppose I should start with the inspiration for this recipe – my next door neighbour (picture short older woman of European descent with a heavy accent).  Aside from being terrible at parking within her own parking stall, she’s actually a pretty good neighbour.  After all, she does have the two most important characteristics of being a good neighbour: she’s quiet and she gives us food. 😉  We often get knocks on our door at night from her delivering some goodies such as apples she picked from a friend’s backyard, homemade bread and our favourite crepes. 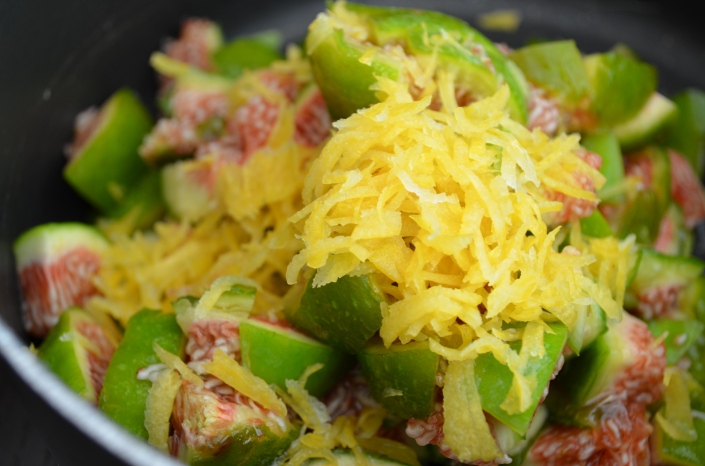 A few weeks ago, I came home to find a sketchy looking plastic bag at the foot of our door.  It wasn’t much of a mystery who the bag was from, but what was a mystery was what was in it.  What was inside were these green little things (see below).  After cutting one up, I thought they could be figs, but I wasn’t completely positive because I’ve never seen green figs before.  After a quick google search, I found out that these were kadota figs….you learn something new everyday. 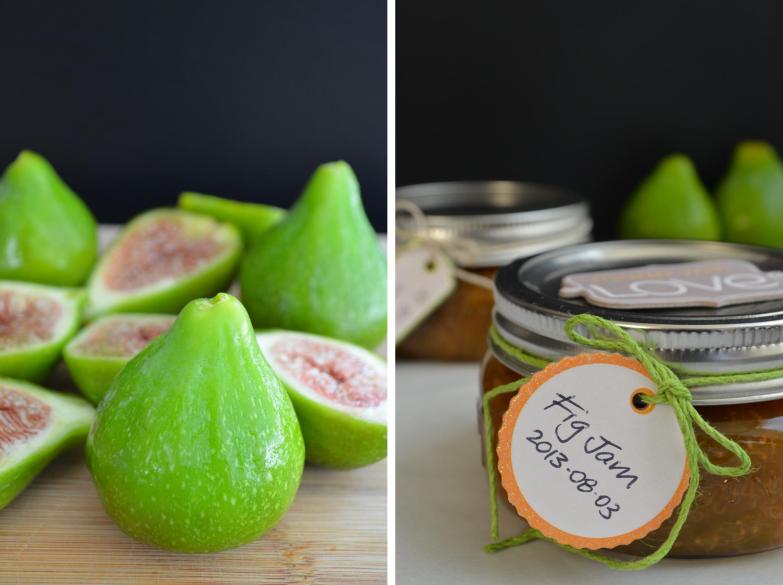 After solving the mystery, I had to decide what to do with these figs.  They were all pretty ripe and some had already split, so they had to be eaten soon.  And I couldn’t count on David to help me eat them since eating strange-looking fruits is not his forte.  So, I decided to use these figs to make jam, something I’ve been wanting to try.  I was going to use the berries we picked early on in the summer for my first attempt, but those could wait. 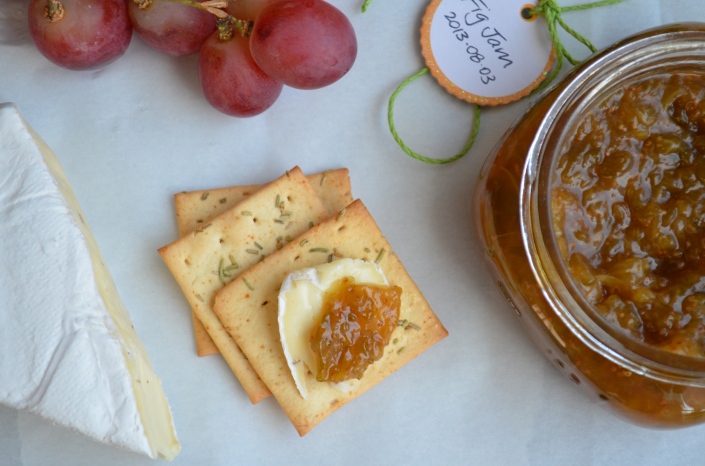 I decided on a drunken fig jam recipe.  I mean, who doesn’t like their jam to be boozy? 😉

Having never canned before and not wanting to buy a bunch of things  (canning rack, jar lifter, funnel, etc) aside from the jars and the lids for my first go at it, I had to improvise with what I had.  For example, I used a wok to boil the jars of jam, I put the jars in a rack that came with my rice cooker to prevent direct contact with the wok and breakage, and I used large bbq thongs to remove the jars from the wok. 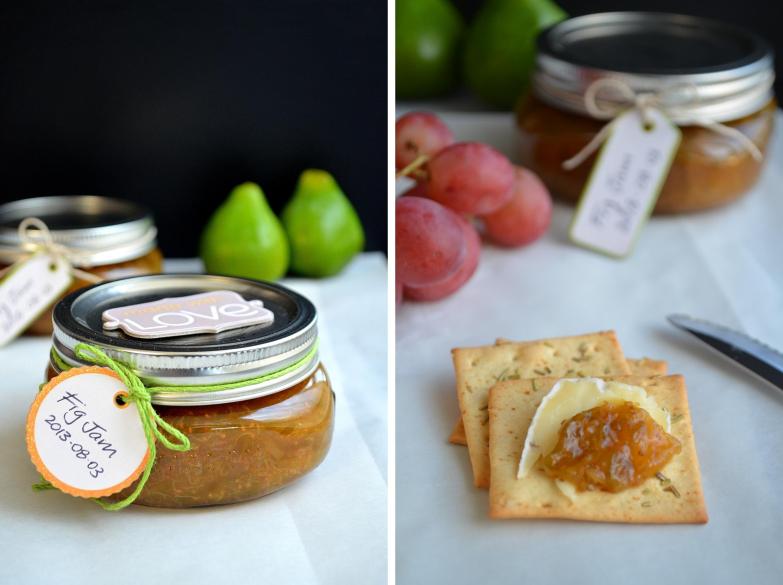 All in all, my first attempt at canning was a figgin’ success. 😉  Even though I didn’t have all the fancy canning tools, my improvisation worked and the jars were sealed properly.  The jam is not overly sweet, a bit tangy and goes well with cheese and crackers.  My only disappointment is that after making this, David told me that our neighbour doesn’t like jam, so I wasn’t able to share any with her. 😦 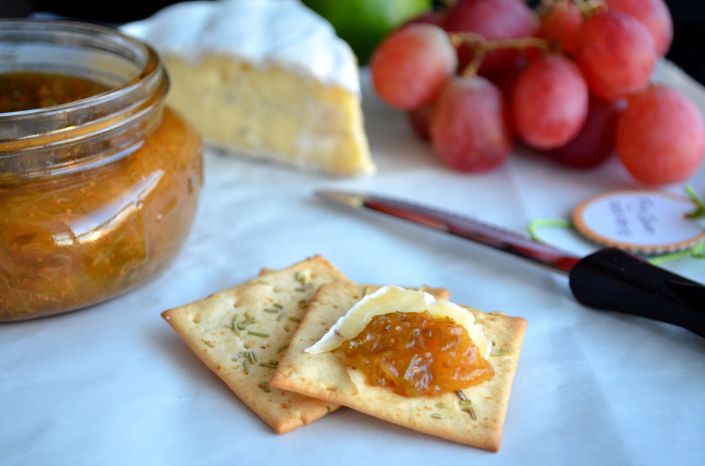 More tips on canning can be found here and here.

8 thoughts on “A figgin’ success”

Welcome to trials in food, where I share my experiences and adventures, both good and bad, in my journey to master the kitchen! Hopefully. And since I don't spend 24/7 in the kitchen, I will, on occasion, ramble about other happenings in my life. Thanks for stopping by!
Join 1,011 other followers 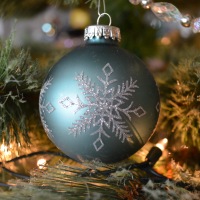 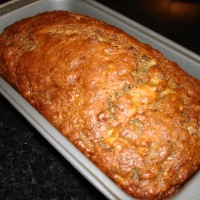