The thought of making egg tarts (or dan tat), a baked pastry with egg custard, has never crossed my mind even though it’s one of my favourite Chinese pastries. I always thought it would be too difficult to make, that is until recently, when my friend sent me a recipe and said it wasn’t hard at all. But this was right before all the holiday craziness, so I glanced at the recipe briefly and it got temporary lost in my inbox….. 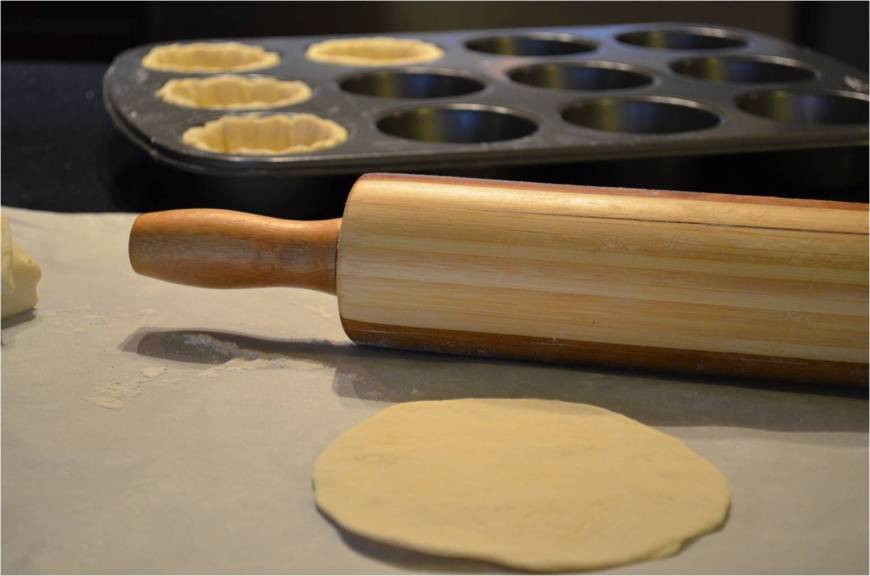 ….until the other day, as I was eating the sausage rolls I made, the puff pastry reminded me of the crust of egg tarts. The scientist in me hypothesized that puff pastry can be a substitute for the pie crust that was called for in the recipe. If so, this would be a win win since I was out of sausage filling, but still had half a pack of puff pastry left which, according to the packaging, had to be used within 2-4 hours after thawing. And so began the egg tart experiment. 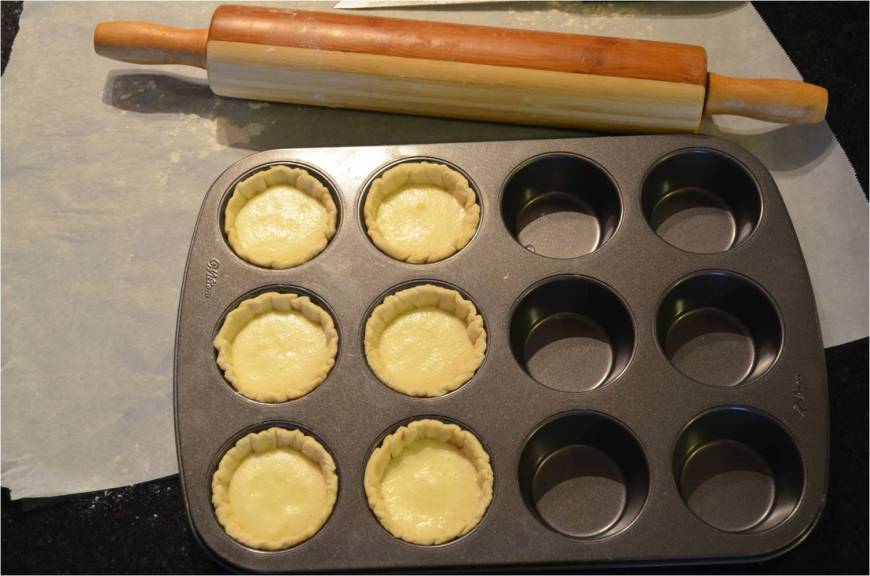 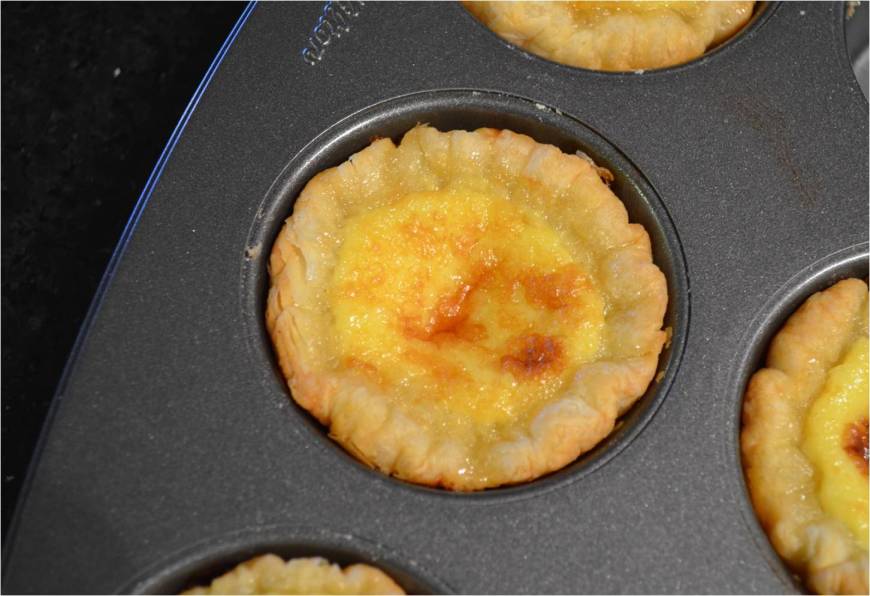 For this particular experiment, the protocol or recipe (from Rasa Malaysia I think) is as follows:

So how did it go? During the experiment, I created a lot of bubbles while mixing the filling on med-high speed and didn’t strain the filling because I didn’t have a strainer. I also omitted the greasing the muffin tin step, which I didn’t think was necessary based on my previous experience with puff pastry. As I was making the filling, I observed that it was very much like crème brûlée, with the same ingredients (egg yolk, whipping cream, sugar). I also made the filling first and then rolled out the dough. While the egg tarts were baking, I noticed that the filling expanded and then collapsed upon cooling. After the egg tarts came out of the oven, the filling was not the usual yellow colour of egg tarts, but was instead brown and a little burnt. What had gone wrong? Was it due to the bubbles and not straining? 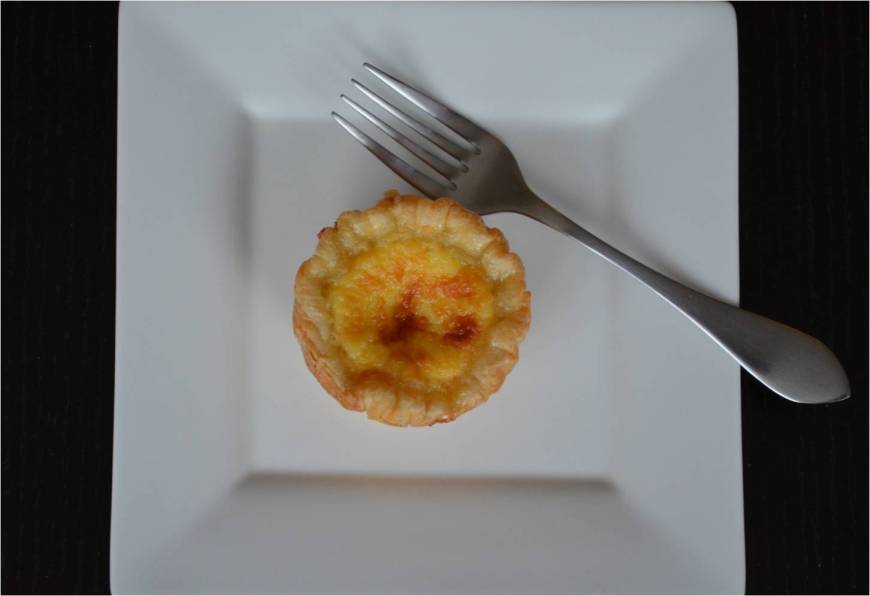 In retrospect, I had made two critical errors. The first being not paying attention to the protocol closely, which said it was a recipe for Portuguese egg tarts, not Hong Kong style egg tarts, which are eggier, less creamy and made with shortcrust pastry. Portuguese egg tarts have a custard centre that is like crème brûlée in consistency and caramelizes during baking, which is consistent with my observations. The other critical error that I made is not doing my research or literature review prior to the experiment, to see if there’s already data out there to support or refute my hypothesis. Had I done this, I would have found out that this experiment has already been done. Portuguese egg tarts are commonly made with puff pastry. I’ve been scooped! I guess I wasn’t so clever after all. 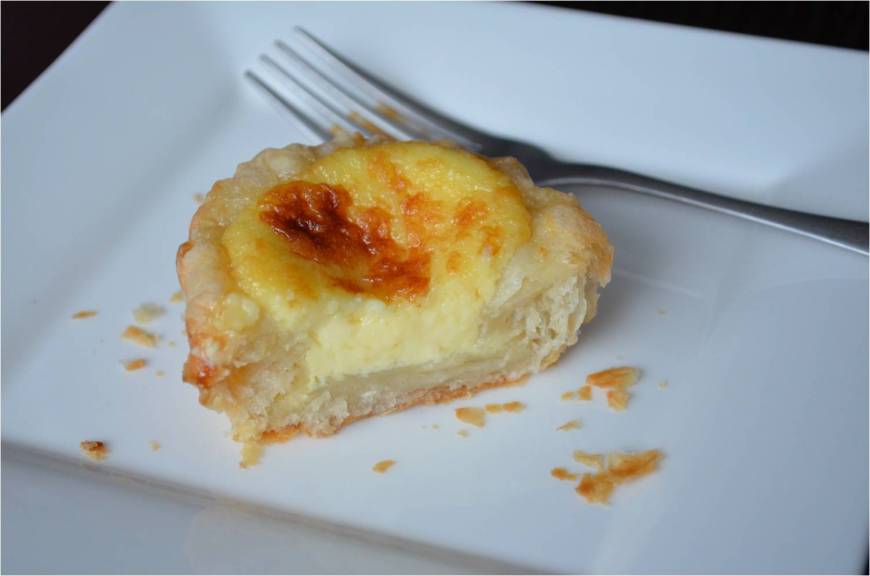 So what is the conclusion? Was the experiment a success or did it fail? It depends on how you think about it. I didn’t discover a new way to make the crust for egg tarts, so I’m not going to become rich and famous and be able to quit my job. Gosh darnit! But the egg tarts were delicious, even though the recipe wasn’t followed to the T. I would like to say it was a success!

Now, what do I do with the leftover egg whites?

I used Tenderflake puff pastry, which comes in 2 squares. I divided 1 square into 6 and rolled out each piece to make 6 egg tarts, but I found the resulting crust to be a bit on the thick side. I also halved the ingredients for the filling and I used skim milk. The packaging for the puff pastry said it had to be used within 2-4 hours after thawing, but I stored it overnight in the fridge after thawing before using and it turned out fine.

28 thoughts on “The egg tart experiment” 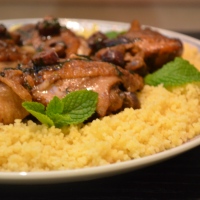 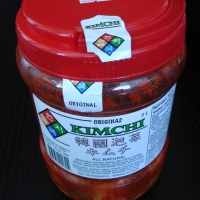 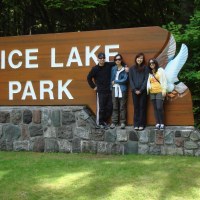 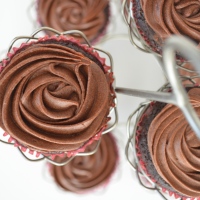 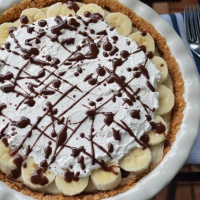